Two recent memorandums from the Trump administration outline broad, vague, and discretionary deportation guidelines that place almost all undocumented immigrants at risk, fail to address the urgent plight of refugees, and make our communities less safe. During the first week of his administration, President Trump signaled his focus on heightened immigration enforcement with two executive orders about expanding deportation resources and building a border wall. (A third order initiated the now … END_OF_DOCUMENT_TOKEN_TO_BE_REPLACED 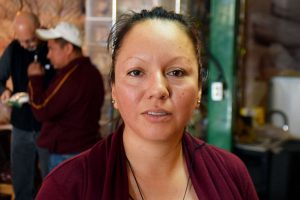 When Guadalupe Garcia de Rayos reported to immigration officers on Wednesday, February 8, instead of the routine check-in, she was arrested, detained, and deported. In one of the first deportations which revealed the shift from the practices of the Obama administration to those of Trump’s, Guadalupe Garcia de Rayos was taken into custody in Phoenix when reporting for her regular check-in with immigration authorities, something she’d been doing without incident since 2013. Within 24 hours, … END_OF_DOCUMENT_TOKEN_TO_BE_REPLACED

The major immigration news this past month concerns the newly issued deportation guidelines and the sweeping raids that have taken place in their wake. We include more information about this disturbing story as well as news about upcoming Supreme Court cases, the wave of refugees leaving the U.S. to file asylum claims in Canada, and a recent report on detention abuses and obstructions faced by asylum seekers and other immigrants. Important Supreme Court Cases: In the coming months, the … END_OF_DOCUMENT_TOKEN_TO_BE_REPLACED

During past month, the KBI was inspired by scores of young people at the Second Annual Walking in Mercy Youth Summit in Tucson and six immersions held in Nogales. And we look ahead to contributing crucial testimony at a human rights hearing on asylum seekers held in Washington, D.C. and hosting the annual Phoenix Dinner, an important source of funding for the KBI’s direct aid, education programs, advocacy, and research. The KBI’s Second Annual Walking in Mercy Youth Summit: On February 4, … END_OF_DOCUMENT_TOKEN_TO_BE_REPLACED 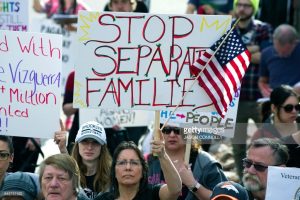