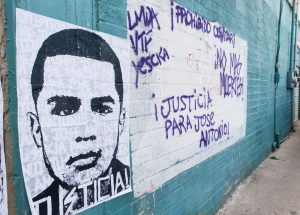 Our stories this month focus on asylum processing delays at the border; the life-threatening dangers frequently faced by deported asylum seekers; and the outcome of the most recent trial of a U.S. Border Patrol agent charged with killing a Mexican youth. Asylum Seekers at the Border: At the U.S.–Mexico border, the Trump administration is limiting the number of people who can present themselves for asylum at ports of entry each day, a process called “metering.” This approach, used in the … END_OF_DOCUMENT_TOKEN_TO_BE_REPLACED 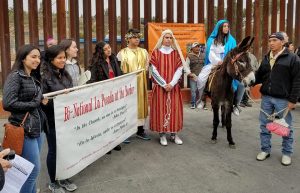 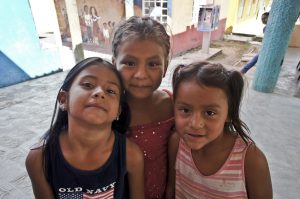 Last week, the news was filled with reports about the death of a 7-year-old Guatemalan girl in Border Patrol custody with her father for less than 48 hours. Though an investigation will yield more information, Jakelin Caal Maquín became ill after arriving to the United States, needed resuscitation twice, and ultimately did not receive the necessary medical care to save her life. Hers was a preventable death, the result of inhumane immigration policies and illegal restrictions on asylum seekers … END_OF_DOCUMENT_TOKEN_TO_BE_REPLACED 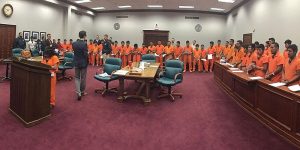 Since its start in 2005, Operation Streamline has instituted a judicial assembly-line of immigration prosecutions in districts along the U.S.–Mexico border, accompanied by the requisite expansion of prison space. As incarceration numbers skyrocket, so have abuses and poor conditions. In the shuffle of expediency, the system misses potential asylum claims, ignores special circumstances, violates rights, and fails to uphold our core values of justice and human dignity.   Over the … END_OF_DOCUMENT_TOKEN_TO_BE_REPLACED 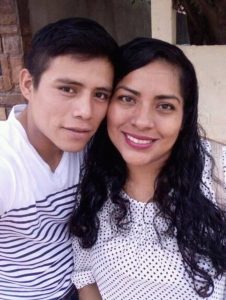 Like so many people who choose to journey to the U.S. for a better life, Cinthya arrived at her decision after considering all possibilities. Amid great uncertainty and with limited resources, a central question is weighing the potential benefits of crossing against its financial, emotional, and physical costs. With prosecutions on the rise, this already fraught scenario can become even more complicated, creating further challenges and obstacles.   When Cinthya met José and fell in … END_OF_DOCUMENT_TOKEN_TO_BE_REPLACED