This month, the KBI welcomes a new legal fellow dedicated to working on asylum cases, and congratulates Father Sean on his graduation from his Global Executive MBA program. In addition, we were pleased to host three high school immersion groups. 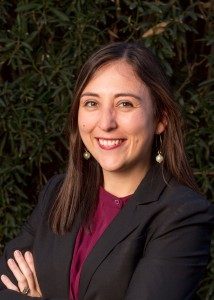 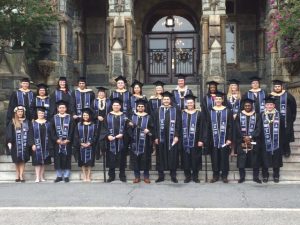 July marked the graduation of the ninth GEMBA class. Here they are at Georgetown University after receiving their degrees; Father Sean is fourth from the right, front row. 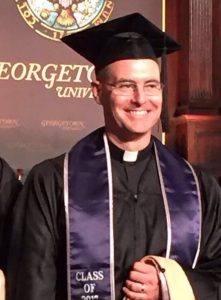