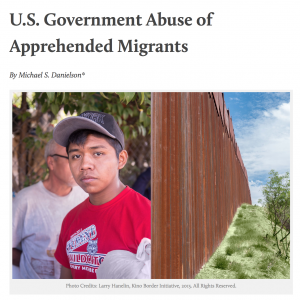 From: Shaina Aber Policy Director National Advocacy Office Jesuit Conference The Society of Jesus in Canada and the United States Dear Friends, Please find in the link below a great piece that ISN put together to help crystalize some of the major findings of our recently released Values on the Line report. Many many thanks to ISN staff for this great tool! http://ignatiansolidarity.net/migrant-abuse-and-family-separation-at-the-border/ Also please find below a link to a blog the … END_OF_DOCUMENT_TOKEN_TO_BE_REPLACED

This week we released our report based on a statistical study of migrants in the comedor. In "Our Values on the Line: Migrant Abuse and Family Separation at the Border", we find that that U.S. Customs and Border Protection is not fulfilling its obligation to protect the civil and human rights of migrants apprehended, detained and deported back to Mexico. Please read the report, share it with your friends, and send the link to your Congressional representative with a note about why we must have a … END_OF_DOCUMENT_TOKEN_TO_BE_REPLACED 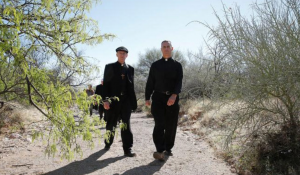 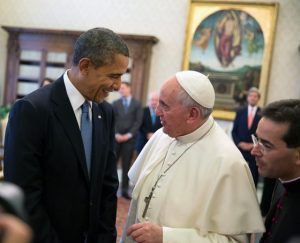 By: Roxane Ramos Back in January, the KBI’s Kino Teens received a warm letter from Pope Francis in response to their correspondence sent some months earlier. The missive made headlines in major newspapers across the country, and the Pope’s words of encouragement to serve migrants and refugees and show solidarity with them were shared with millions. Later this month, the Holy Father will bring his message in person on a trip to the U.S., from September 22–27, with stops in Washington, … END_OF_DOCUMENT_TOKEN_TO_BE_REPLACED 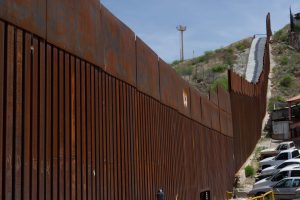 By: Roxane Ramos Here are some articles, videos, and a recent study to keep you informed about the latest in immigration and border news: From the Crux and recently posted on the KBI Facebook page, Pope Francis’s call to action about the “human tragedy” of migrants (You can follow us at https://www.facebook.com/Kino.Border.lnitiative?fref=ts.): http://www.cruxnow.com/church/2015/08/20/europes-bishops-echo-pope-francis-on-the-human-tragedy-of-migrants/. From the New Yorker, legal … END_OF_DOCUMENT_TOKEN_TO_BE_REPLACED