You are here: Home / Newsroom

If you are a representative of the press and are interested in scheduling a visit and/or an interview, please tell us more here. Filling out the form is the best way to get us all the information we need to help. Our Director of Communications, Gia Del Pino gdelpino@kinoborderinitiative.org will be in touch as soon as possible.

KBI Joins 160+ organizations calling for CBP to be held accountable for pattern of abusive practices.

The ACLU amplified humanitarian organizations’ call for investigations into CBP abuses and for greater accountability. Among these abuses are numerous documented cases of border officials confiscating migrants’ belongings and failing to return them. Confiscated items include everything from money to religious objects like rosaries.

Uncertainty and desperation in Nogales: asylum-seeking families wait for Title 42 to end.

Despite the fact that international law protects the right to seek asylum, countless migrants continue to wait in limbo at Nogales without any legal pathway to access asylum. Alongside our siblings in migration, we call on the Biden Administration to make every effort to end Title 42 and restore access to asylum.

Heavy rains and flooding swept through Ambos Nogales, causing heavy damage and costing three lives. These floods remind us of the myriad forces that press people to flee their homes, including climate change. 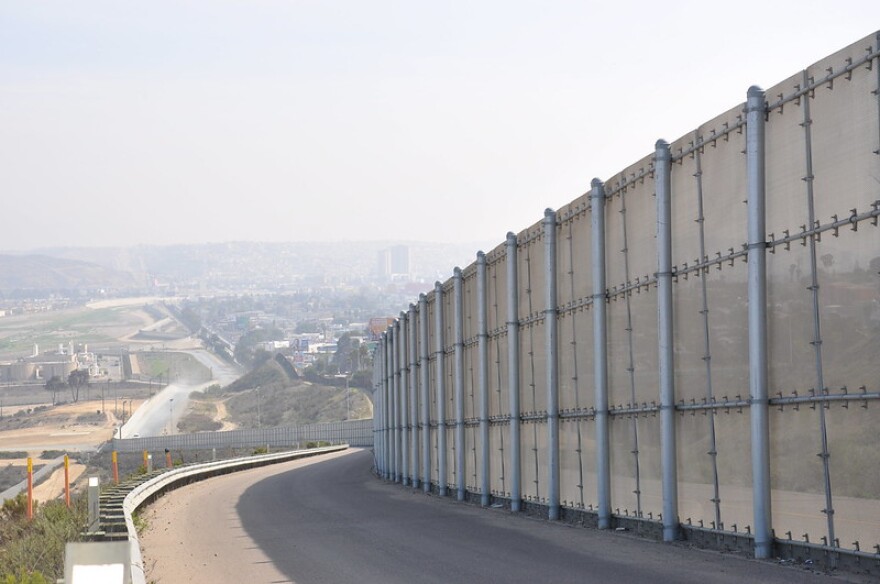 WOLA: Advocacy for Human Rights in the Americas | Adam Isacson