You are here: Home / What We Witness

58.4% of people arrested and deported after having lived in US report being separated from kids. 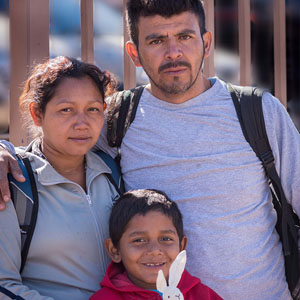 “I realize it is a long and hard journey, but I also know it is best for her. I hope that she will have more opportunity than she would have had at home…Read more 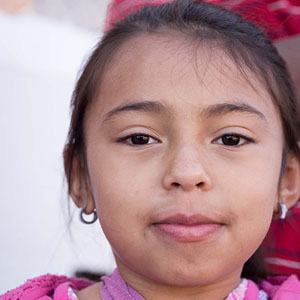 Kino Border Initiative served more than 500 children, 46% of whom were younger than ten.

443 migrants cited a hope to reunite with family in the United States, while 903 migrants were fleeing violence in their home country 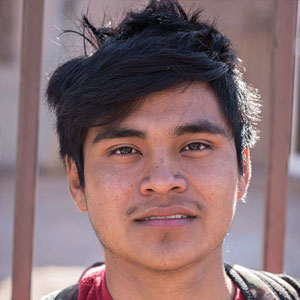 “I have a cousin who was killed by the gang. He was there in Honduras protesting the president and the government, and they killed him… Read more

“It’s not called detention–it’s called hell. Officers mistreat you. The food is bad, and a lot of times, they only give you a little bit. When someone needs medical attention, …Read more 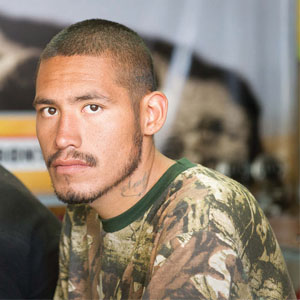 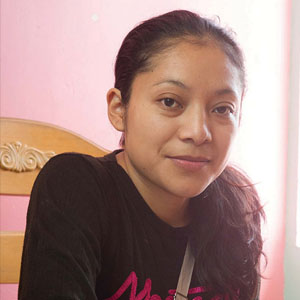 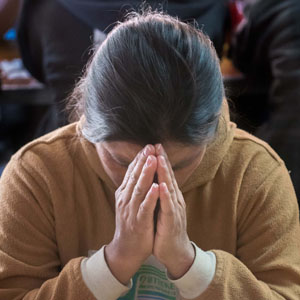 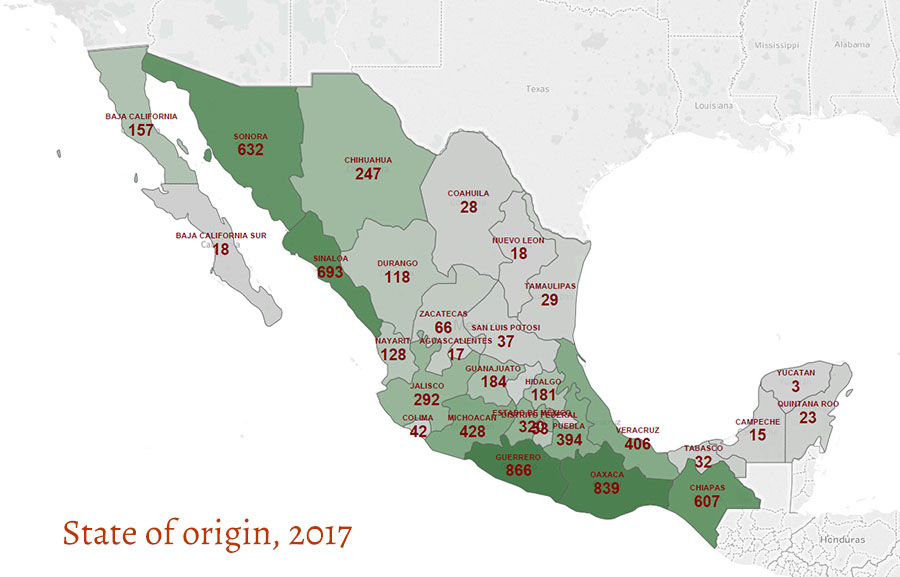